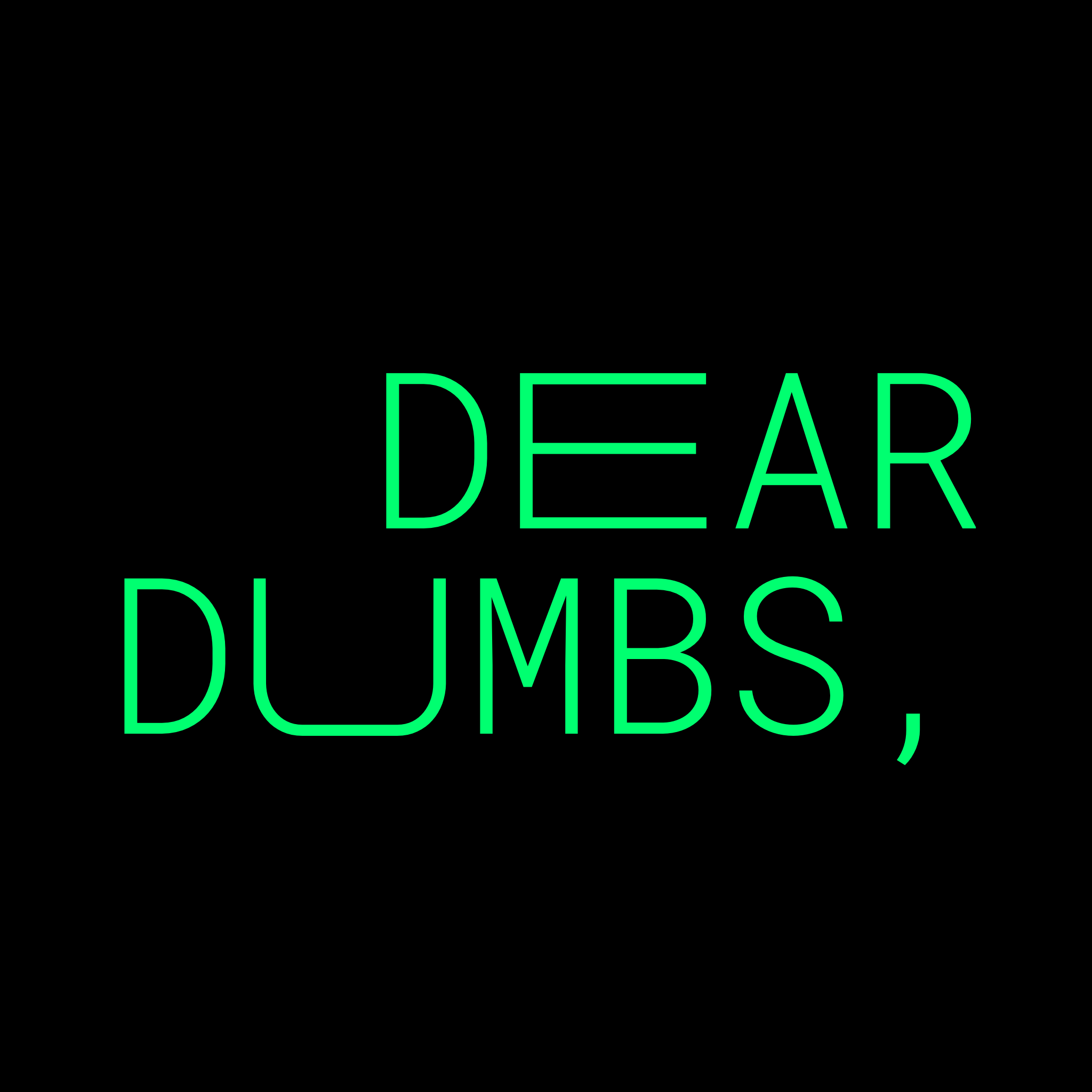 God, I love your podcast. It gives me a real feeling of hope that I too can find the right person without being fake. You’re so real and funny. You both admit your flaws and own them. Thank you for the inspiration.

I’m a 45 year old woman. I’ve been divorced for 15 years now. During that time I’ve had a few long-term relationships.

I consider myself to be very passionate. OK - I love sex. I’m pretty sure Terry would call me out on trying to cover it up by calling myself “passionate.” Anyway, the men I’m with get that “passion” and they give it in return.

A few months ago, after my last relationship, I met a wonderful man. He’s three years older, great manners, looks good, works out, makes me laugh, sensitive and he really seems to be into me. The best part is that we have similar values. He’s not a mouth breathing Trump supporter. He supports me and my dreams and doesn’t expect me to do what he say,s like I see so much around here.

BUT HE’S CRAPPY IN BED.

He told me he’s “never been that wild in bed” but he does seem to enjoy sex. I don’t think you have to be “wild in bed” to be a great lover. But this man isn’t even into kissing. And I love kissing and foreplay.

I feel as though I can’t be myself in bed because I might scare the hell out of him. That leaves me feeling unsatisfied and kind of sad.Maybe even a little angry at times.

My question to you is, am I putting too much emphasis on sex? Everything else is so good with this man.

Thanks for your time.

TERRY: I’m lousy in bed and I have a wife. That was easy. Give me a new Dear Dumbs email please.

SHARI: Oh Terry, stop discounting yourself. Maggy, I think that you’ve found the almost perfect man for you. The fact that you connect on so many levels is a hard thing to find. That being said, sex is an important part of an intimate relationship. Otherwise he’s just another friend. I say scare the hell out of him and see what happens! He may step up and surprise the hell out of you.

TERRY: You both have to realize how fragile our egos are ladies. We can handle most criticism. Being lousy in bed isn’t one of them. That being said, I think Shari is right. Scare the living hell out of him. I don’t want you to take this the wrong way, at 45 do you really want to take all that time easing him into this? I’ll answer for you. No you don’t. You want to get pounded and there are a lot of pounders out there. You may have to settle for a Trump supporter though. Anytime I’ve had the crap scared out of me in bed it’s been a good thing. I think this guy needs a buddy to tell him what he’s about to lose if he doesn’t open his mind a little.

SHARI: On the flip side of things, I don’t think it’s a good idea to base a relationship entirely upon sex. At some point, if you stay together long enough, the passion
will cool. It takes a lot of energy to stoke a raging fire. Maggy, I think some compromise here is worth a lifetime of companionship.

TERRY: This was just getting good. I want more details on how to scare the hell out of him.

SHARI: That, Terry, is for another publication.

TERRY: We may have to agree to disagree on this one. I totally get what Shari is saying. We’ve been married 27 years and there’s been times when things cool down. However, we got to have that crazy getting to know you action. We also bring it back from time to time. I can only go by your email that said you love sex. Sounds pretty important to me. This guy needs to realize that every dude reading this is saying, “I’ll take her.” I just want to grab this guy by the lapels and shake him. I don’t know one guy who doesn’t want a freak. He’s damaged. I bet he has a teddy bear.

SHARI: I really don’t think he’s damaged, Terry. He admits he’s not that good at sex, so ease up dude!

TERRY: OK. I’ll lighten up. Just get ready to eye the pool guy in a few months. Email us when you need help out of that situation. I have a feeling it’s coming. 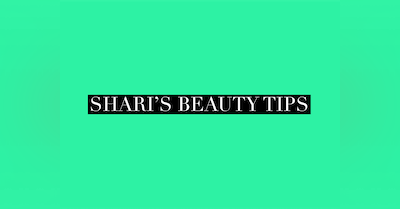 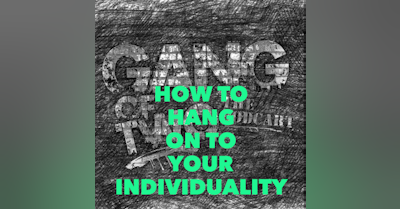